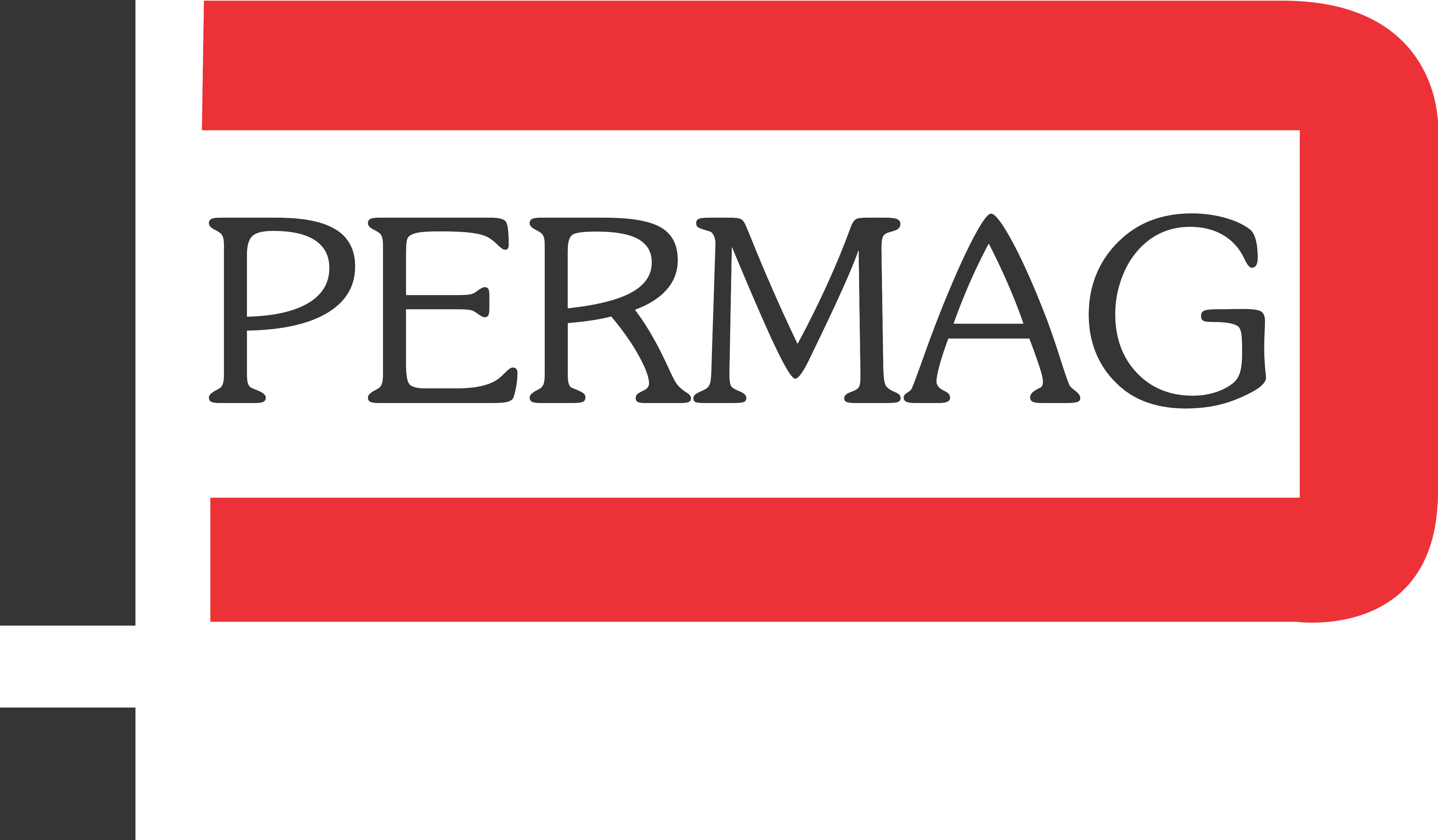 Different cultures from around the world have a rich history of magnets. People discovered this strange magnetic power and adapted it for different applications. Although magnets were first discovered a long time ago, we discovered their technical applications in relatively modern times. Here is a list of the experiences people had in different regions: 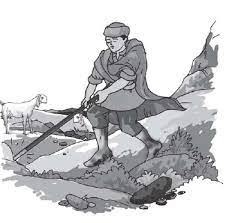 Around 4,000 years ago, a Greek shepherd named Magnes was herding his sheep in a region of northern Greece called Magnesia. While walking, he suddenly found that the nails that held his shoe together and the metal tip of his stick were stuck fast to the rock he was standing on! Intrigued, he began digging and discovered the first recorded lodestone. So, Lodestones were henceforth known as “magnetite,” after the shepherd’s name or the country.

Scandinavia has a massive lodestone deposit and insufficient light to steer ships by during the winter. So, the Vikings had every reason to put lodestone’s magnetic characteristics to good use. They used a compass-like gadget constructed of lodestone and iron as early as 1,000 B.C. Viking sailors, according to legend, used a magnetic iron needle embedded in a piece of straw floating in a bowl of water to mark north and south.

The Chinese may have invented the mariner’s compass that was comparable in structure to the Vikings’. As early as 800 A.D., the Chinese used a sliver of lodestone floating on water to navigate. Explorers such as Marco Polo brought the magnetic compass back to Italy. This allowed Europeans to explore the oceans that the Vikings had been navigating for at least 500 years using their own version of the compass.

French scholar Petrus Peregrinus wrote one of the first documented reports of the scientific qualities of magnets in the 1200s. The freely swinging compass needle–a fundamental component of the first dry compass–is depicted and discussed in his report.

However, Britain’s William Gilbert, a physician, was the first scientist to make a magnet. In 1600 he discovered that the Earth itself was a magnet. Furthermore, he found out iron could be used to forge magnets and their magnetic properties could be lost due to heat.

For more information on the history of magnets, refer to this link.

Today, magnets play an essential role in a wide range of devices, including simple toys, computers, credit cards, MRI machines and manufacturing equipment. Besides, magnets have been proving their worth every day by making the most strenuous tasks easier.

Magnets have many practical uses in industrial applications.

At Permag, we offer customised magnetic solutions for all your manufacturing needs. We use our 35+ years of expertise to examine your entire production process and advise on the most strategic locations, including critical control points for magnetic separation equipment. Click here to know more about us.

No comments to show. 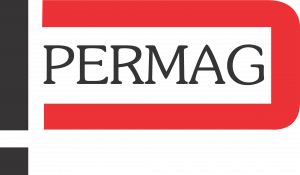